Rapid's story and cutscene videos of (仙劍奇俠傳7) Sword and Fairy 7

I Feel the need… The Need For Speed

Ghost Games, the developers behind the most recent Need For Speed (initially released on consoles November 2015), have announced that their latest SpeedList update will be their last free content update for the game. The game came to the PC this March, and up to now Ghost Games has been offering free additional updates including new game modes, cars, and patches. Ghost Games also announced that they are working on the next Need For Speed title to be released in 2017:

“We are now building upon the foundations that have been laid with Need for Speed and delivering our next game in 2017.” 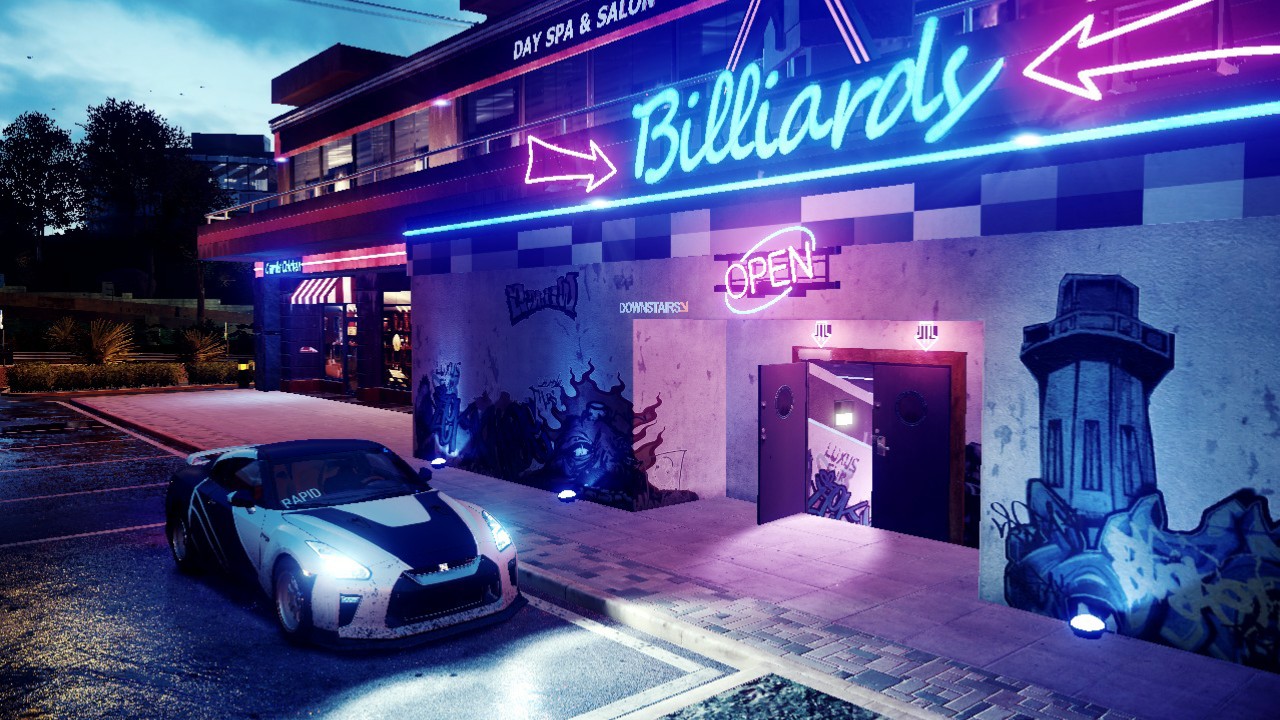 I’ve been playing Need for Speed, and recently finished all of the game’s story missions, but this is the first NFS game I have played to completion in over a decade.

The game has made me think about the series and re-examine the series as a whole. I am a fan of particular time in the Need For Speed series.

A playthrough of the PS2 Classic, Yakuza.

Kazuma Kiryu after years of serving the Dojima family was about to start his own family when things go to hell when his friend Nishiki Akira kills the head of the Yakuza family and Kiryu takes the rap for itl. Now he returns to town after having been in jail and expelled from the family for the past 10 years. He soon finds that things have not gotten much better, the third chairman was murdered and 10 billion yen is now missing from the treasury. On top of that, Kazuma is still a wanted man by his former family members.
Published in Story Gameplay Videos
Tagged under
Read more...
Saturday, 27 September 2014 15:37

A playthrough of Yakuza 2

One year after the events of Yakuza, the Tojo Clan has been collapsing and are close to the brink of war with the Omi Alliance. Wishing to prevent further bloodshed the Tojo Clan's 5th Chairman  Yukio Terada seeks out Kazuma Kiryu for his help.
Published in Story Gameplay Videos
Tagged under
Read more...
Monday, 13 October 2014 00:03

The Matrix Path Of Neo Playthrough

A playthrough of The Matrix: Path of Neo.

Path of Neo is a video game adaption of the Matrix Trilogy, retelling most of the key events of the three movies. The game was written and directed by The Wachowskis, who wrote and directed the films. The game features vignettes and actual footage taken from the movies.